The ninth of December we are back with another edition of Convict at club Champino..This time we have a very exciting international line up for u! So for the people who are not going to TD or the people who just want to do an all weekender..... don't miss this one! Let us introduce our line up to you! The full Line up:
Stromtrooper(DE)
Stormtrooper is a name you should know if you are into hard electronic music.
Starting off in 1997 with productions on an Amiga 500 and gigs at small parties in Munich his sound evolved fast, and soon he was one of the most known hardcore acts in South Germany. After some years around he drew the attention of one of hardcore's godfathers, none other than Lenny Dee, and got signed to Industrial Strength with his massive hit "Todesvögel". Collaborations with famous artists like The Speed Freak, Daisy and Amok followed. With releases on well known labels as Artillery, Rebelscum, Deathchant, and countless others his style ranges from slow heavy pounding Techno and Industrial to broken beats and uptempo Hardcore.

Satanism (Aus Industrial Militia)
Satanism from Sydney Australia is one of the founders of the Aus Industrial Militia and also the founder of Violent audio records.
He started playing in 2009 and released records on labels such as: Motormouth records, Noisj, Traumatic and Extreme Is Everything!
He played at parties like Bass Control, Utopia, Nightvisions, Hardcore Overload and this is his very first time ever playing in the Netherlands as Aus Industrial militia. He will take some fresh tunes never heard before and will play there recent released tracks on Violent Audio Records.

Lunatic (NL)
Lunatic is a man with a mission! Born in 1978 and started performing in 1996, Lunatic quickly became an established and respected name in the scene. During the years he played on almost every major hardcore party and festival throughout Europe. Lunatic is responsible for several releases on big labels like Enzyme Records, Megarave Rec, Knor rec , Bassmachine Rec and remixes on DNA rec, Coolman Rec and Megarave Rec. In the Millenium days Lunatic was responsible for a lot of quality hardcore tracks like: What Really Matters, Pussy, Undisclosed, Don't Get Stuck, Sexhouse and a lot more. With his energetic performance, experience, high skilled mixes and passion he makes every party a big success. Lunatic was there for the first Convict back in 2005 and now he is back once again!

The Demon Dwarf(NL)
The Demon Dwarf started as a Dj in 2006 and is one of the Pioneers of the 'Uptempo Hardcore' Scène. He has multiple releases on Megarave records & Fucking Basterds. He has played on party's such as Megarave, Beter Kom Je Niet, Harmony of Hardcore, Nature One and also on Convict back in 2014. Now after eight years he is back at Club Champino at Convict with his destructing Hardcore.

Pathogen(NL)
Pathogen has been behind the decks since 2011. He started mixing because He was getting sick of hearing the same old mainstream tunes at local shows and wanted to do his own thing. His style can be defined as Dark, Industrial Hardcore and Crossbreed. When he plays a set he tries to bring his own taste of core to the crowd. A few of his favorite artist are, The Outside Agency, Ophidian, Switch Technique, Deathmachine, Lowroller, Dither, Tieum, Delta 9, Tymon etc... He already played at parties like: Kings of Core, Overstuurd and Play festival. This is his second time playing at Convict!

Pitch Hiker(NL)
Pitch-hiker started his djing career back in 1995 and is one of the guys who has always played in the northern scene. You can put him in any situation as a dj and he will rock the place!! His styles are classics, darkcore, early hardcore, hardcore & industrial hardcore. He is a resident at Error, Play festival and this is the second time this year he is playing at Convict!

MC Dynamic's
MC Dynamic's first introduction to the stage was completely by chance; what started as a night out clubbing with his friends, quickly turned into an evening he would not soon forget. Due to the fact that the resident MC didn't show up at the gig, his friend Ozzy Housebourne simply handed the MIC over to him, thereby throwing him off the deep end. Relying on his rap and hip hop background he just freestyled as if he'd done it a thousand times before, and gave the crowd exactly what they wanted: a party to remember. This proved to be the beginning of a promising career. He is being coached by Da Mouth Of Madness known from Thunderdome and a real hardcore Legend! Now, one can safely say he has earned his stripes in the music industry as a highly versatile and adaptable MC.

We hope to see you all the 9th of december!! 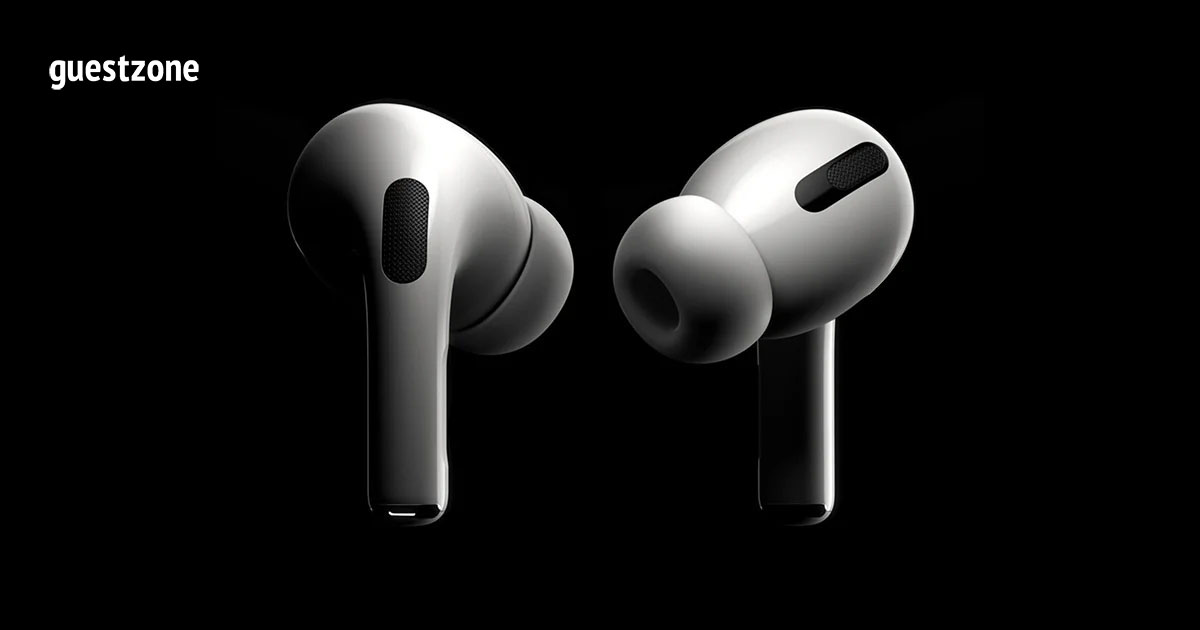 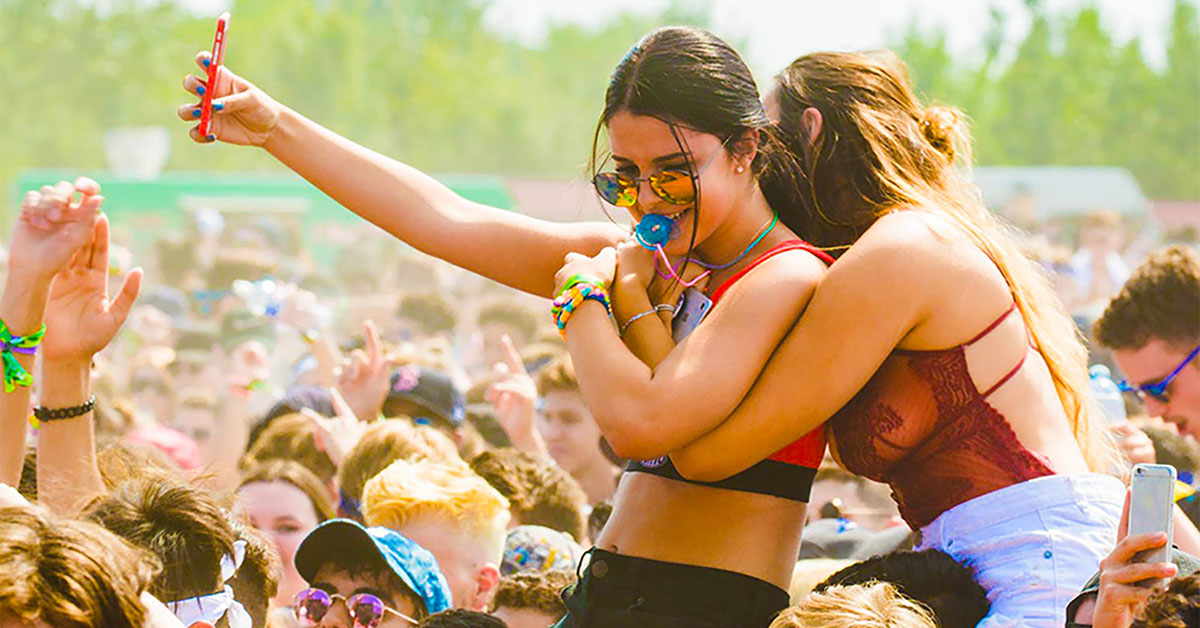 Pump up the Bass